This story is part of Forbes’ coverage of Singapore’s Richest 2018. See the full list here.

Amid escalating U.S.-China trade tensions, Singapore’s export-led economy grew at a slower-than-expected 3.8% in the second quarter of 2018. Shortly thereafter, in early July, the government sought to cool down the overheated property market by imposing a fresh set of curbs including extra duties and stricter limits on how much home buyers can borrow. 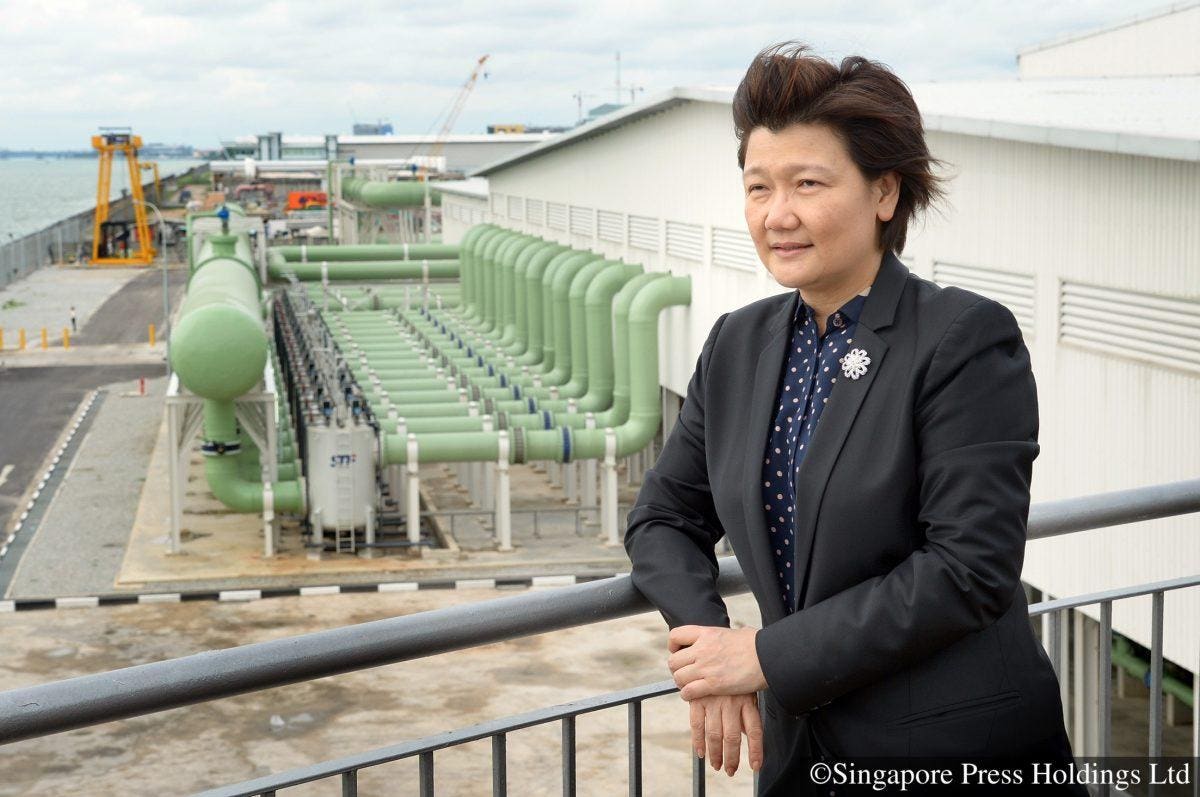 Uncertainties loom: The new regime of Mahathir Mohamad in neighboring Malaysia is markedly less cozy than was the ousted Najib Razak. It has hinted at scrapping a much-touted high-speed rail link between the two countries and revisiting a decades-old water-supply agreement. Not surprisingly, both the Singapore dollar and the benchmark Straits Times Index are flat from a year ago. Nonetheless, the nation’s top 50 richest collectively recorded double-digit gains; their combined wealth is up 11% to close to $116 billion.

The biggest dollar gainers are property siblings Robert and Philip Ng and Facebook cofounder and Singapore resident Eduardo Saverin. The Ngs enjoyed a $2.5 billion boost, partly on new information about their private assets. Their Far East-led consortium scored a victory in May by clinching a prized mixed-use site in the popular Holland Village precinct with a $904 million bid, beating out more than a dozen other aspirants. The brothers, who must now contend with the cooling regulations, retain their No. 1 spot with $11.9 billion. Saverin, whose fortune was also up by $2.5 billion, remains a close No. 2 with $11.8 billion. (Facebook shares tumbled after stock prices were locked in for the top 50.)

How Recent College Graduates Can Transform Communities From The Inside Out
Another billion-dollar gainer is New Zealander and long-time Singapore permanent resident Richard Chandler, who jumped four places to regain a spot in the top ten (at No. 8). His Singapore-headquartered Clermont Group’s net assets surged 50% on undisclosed investment gains, according to official filings. It was also an eventful year for paint tycoon Goh Cheng Liang, who has a 39% stake in Japan’s Nippon Paint Holdings. In a boardroom coup in March, his son Goh Hup Jin took control of the storied 137-year-old Japanese firm–he was named chairman and oversaw the appointment of five new directors to the board. 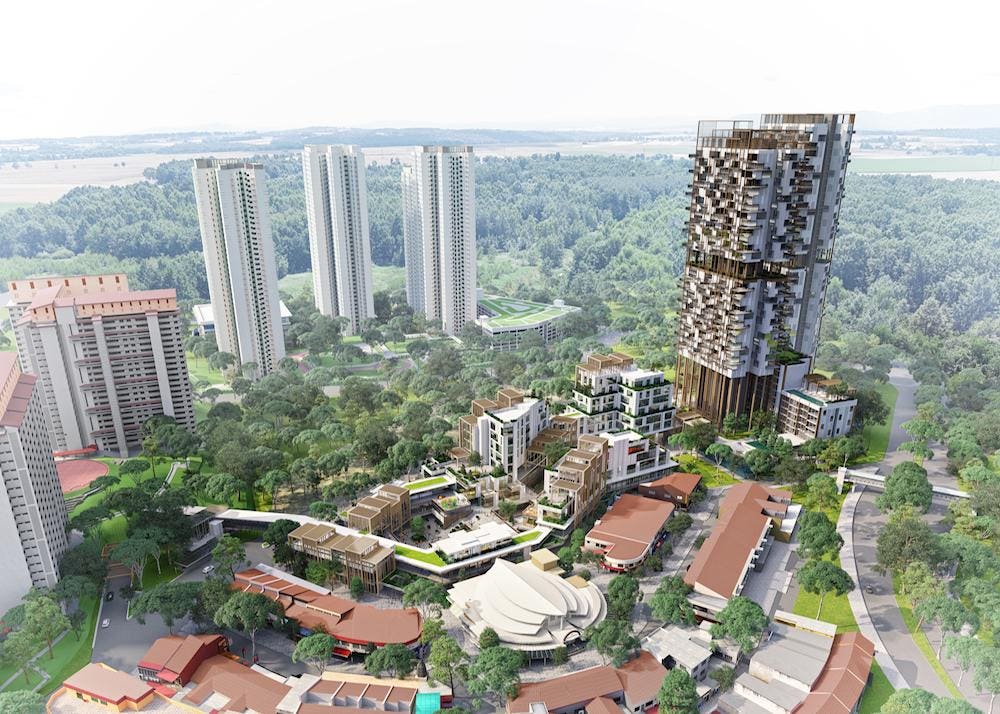 There are three newcomers to the list: Gordon Tang of property firm SingHaiyi Group; Bangladesh-born Singapore resident Muhammed Aziz Khan, chairman of Summit Group; and online gaming whiz Forrest Li, who listed his firm Sea on the NYSE in October. The sole returnee, after a four-year hiatus, is former DuPont executive Yao Hsiao Tung. Shares of his electronics maker Hi-P International, which has customers such as Apple, were up more than a third in the past year as both annual revenue and earning hit records. Four dropoffs included Serge Pun, whose Singapore-listed Yoma Strategic Holdings fell on real-estate dips in his native Myanmar.

The list was compiled using shareholding and financial information obtained from the families and individuals, stock exchanges, analysts and other sources. Unlike our billionaire rankings, this list includes family fortunes, including those shared among extended families such as that of Kwek Leng Beng and his cousins. Net worths are based on stock prices and exchange rates as of the close of markets on July 13. Private companies were valued based on similar companies that are publicly traded.