Improving the Aerodynamics of Automobiles with Artificial Intelligence

Researchers from Autodesk and the Institute of Science and Technology Austria have created a new way to test the aerodynamic properties of objects. Traditionally, computers have had to solve a complex set of equations in order to effectively model the flow of air passing around an object — be it a car, airplane, or something entirely different. In the past, this method could take hours or even an entire day before results were available to scientists. Thanks to this new software, the data can now be accessed in real-time.

The method they’ve developed is the first to rely on machine learning to model the flow of air around a continuously editable 3D object. Machine learning has made the entire process faster and more effective, cutting down a full day’s work to mere minutes or even seconds. 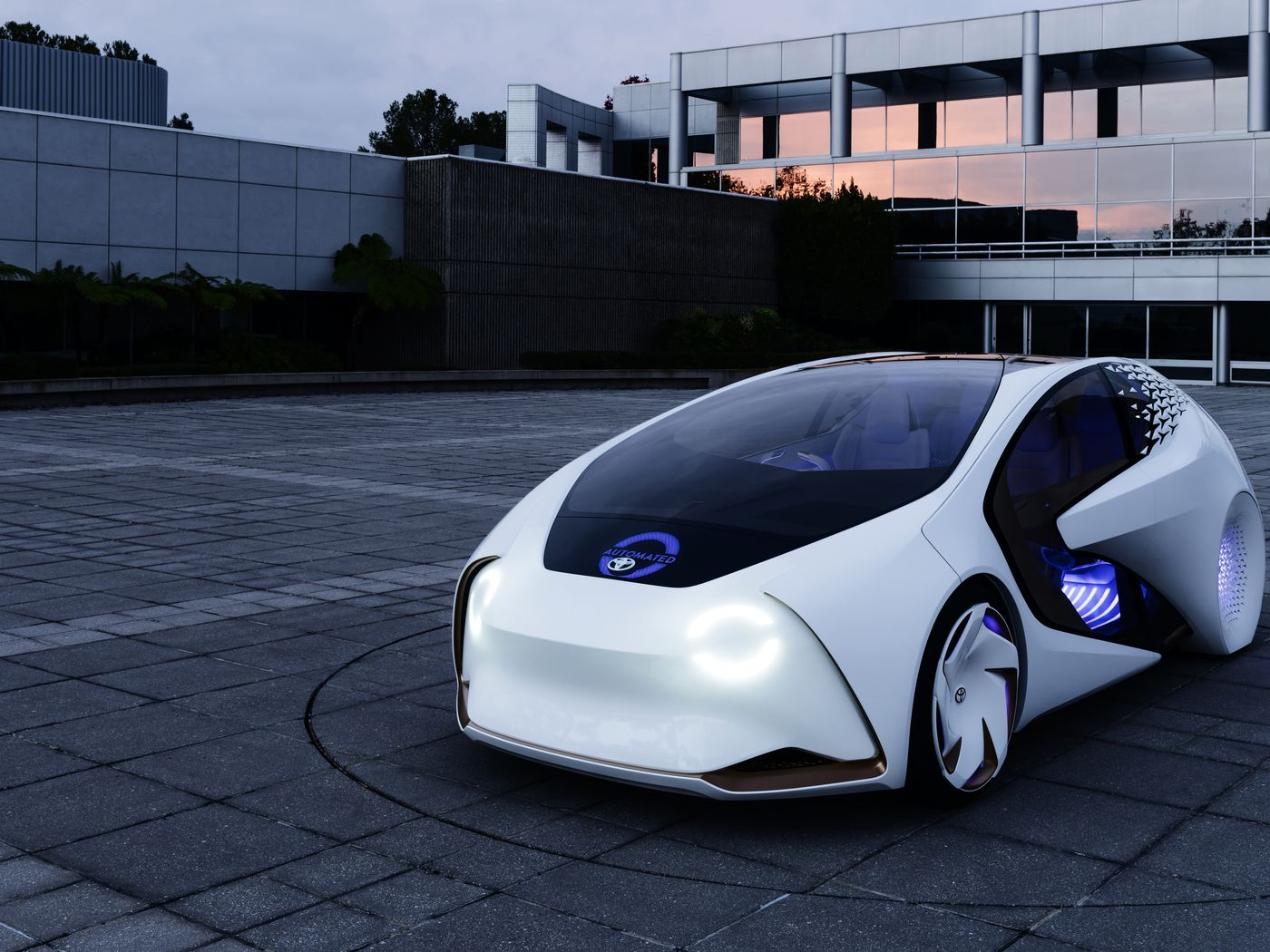 While scientists have long looked to machine learning as a viable resource, it’s proven extremely challenging to apply in actual research. This is in large part due to the restrictive requirements of this technique. In machine modeling, the input and output data needs to be consistently structured. This isn’t a problem with 2D images, as they are represented in the computers as a normal arrangement of pixels.

The problem arises when attempting to render images in 3D. If the image uses units to define its shape, changing the arrangement of the units can end up altering the shape. This could make it virtually impossible for the computer to identify the object for what it is, rendering any data found useless.

That’s where polycubes come into play. Polycubes assist with machine learning, making the shapes easier for computers to comprehend. Originally created in order to apply textures to objects in computer animation, this new method involves taking a small number of cubes. The cubes are then refined and split into smaller ones after a well-defined process. Once represented in this way, objects that have similar shapes will end up with a similar data structure. The machine learning methods can handle and compare these data structures accordingly.

The results of their experiments prove that this new method is extremely accurate. Scientists believe this new software will change the way we study and analyze the aerodynamic potential of cars, airplanes, and other various objects.

By Jennifer W. Valencia
2 Mins read
When a couple of polyester cords like plies are fastened with beds of rubber and steel wires, with the assist of an…
Automobiles

Invention of the Automobile

By Jennifer W. Valencia
3 Mins read
The quest for a car which could revolutionize touring started out as far lower back because of the 1300s. The Italian Guido…