Picture-in-picture is an effect where a second video (or image) is placed on top of the original video – allowing viewers to watch both simultaneously. It is also known as a video overlay and is frequently used when creating certain types of videos. 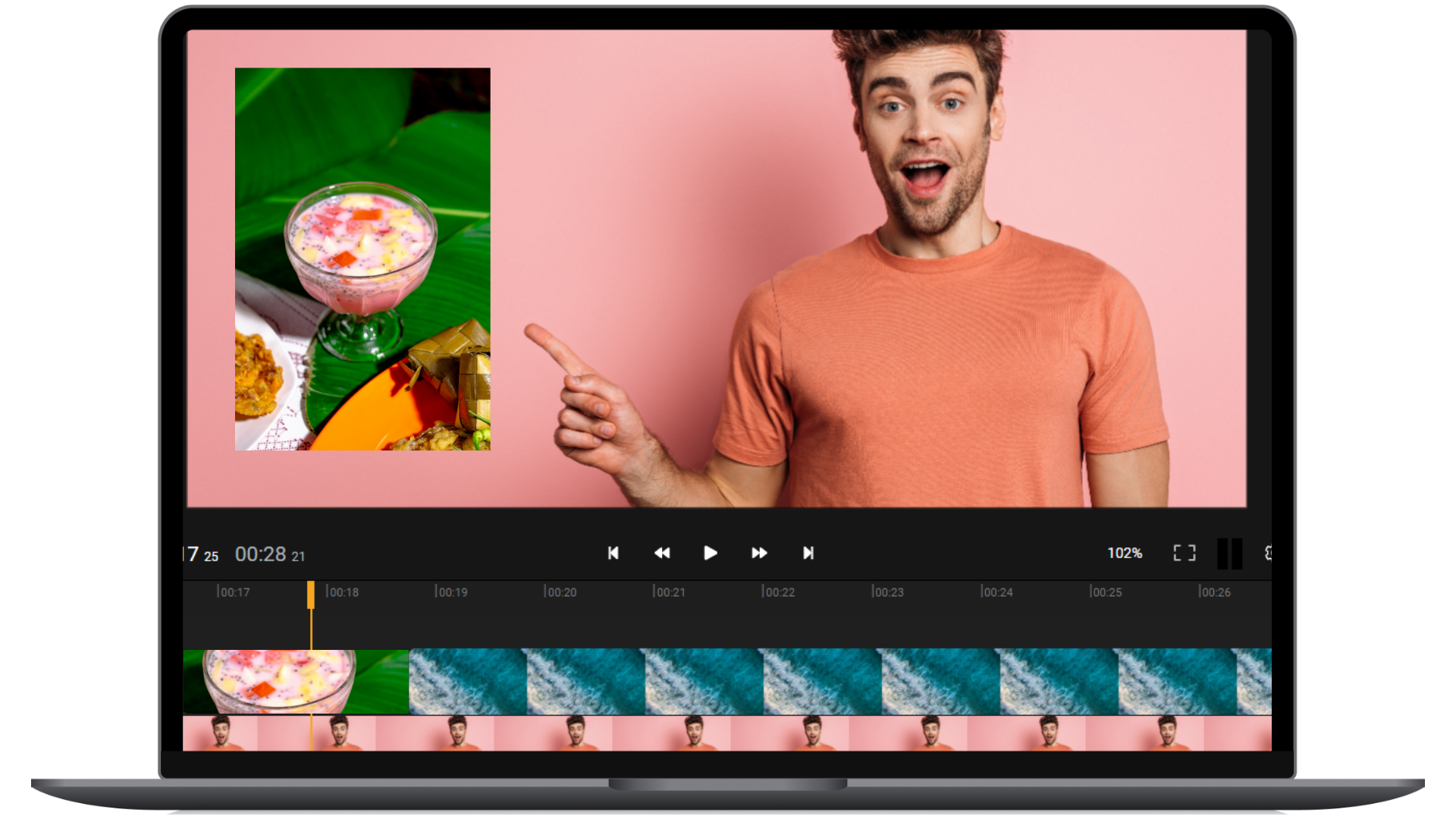 Although similar to the split-screen effect – there are subtle differences between the two. The screen is divided into sections with the split-screen impact, whereas the picture-in-picture plays the overlay in a small frame within the original video.

If you’re interested in using the picture-in-picture, these tips should help you to create more impressive videos:

Suppose the overlay video’s colors are too similar to the original video’s. In that case, it will make it less noticeable and, in some cases, may cause parts of it to look like parts of the original video. That is especially the case if both videos have the same color background.

To avoid this, you should ensure a good color contrast between the videos so that the overlay video stands out from the original. If you’ve already recorded both videos and you can’t fix the issue, you may want to consider adding a border to set the video apart.

Deciding on the right size and placement of the overlay can be tricky, and you will want to experiment with various options. Generally, you would wish for the overlay to be large enough to be seen clearly, but not too large that it distracts viewers entirely from the original video.

Regarding placement, a typical sequence for webcam overlays is towards the bottom-right corner, but you can also experiment with other options.

If you try these tips out, you should be able to come up with far more impressive videos while using the picture-in-picture effect. Nowadays, most video editors will let you add overlays to your videos, and for example, you could use Movavi Video Editor and follow the instructions www.movavi.com/support/how-to/how-to-overlay-videos.html.

While the picture-in-picture effect is frequently used to add a small overlay containing webcam video footage, many other ways exist. The fact that both videos will play simultaneously will mean that it is a valuable way to show your viewers a different scene or camera angle that is taking place simultaneously.

Mortgage Credit Tips - How to Get the Best Mortgage

By Jennifer W. Valencia
4 Mins read
The mortgage credit tips in this article will help you to find the best mortgage that matches your needs and budget. When…
Tips

By Jennifer W. Valencia
3 Mins read
Not all people is born with an excellent experience of style, or with the understanding of what to put on and what…