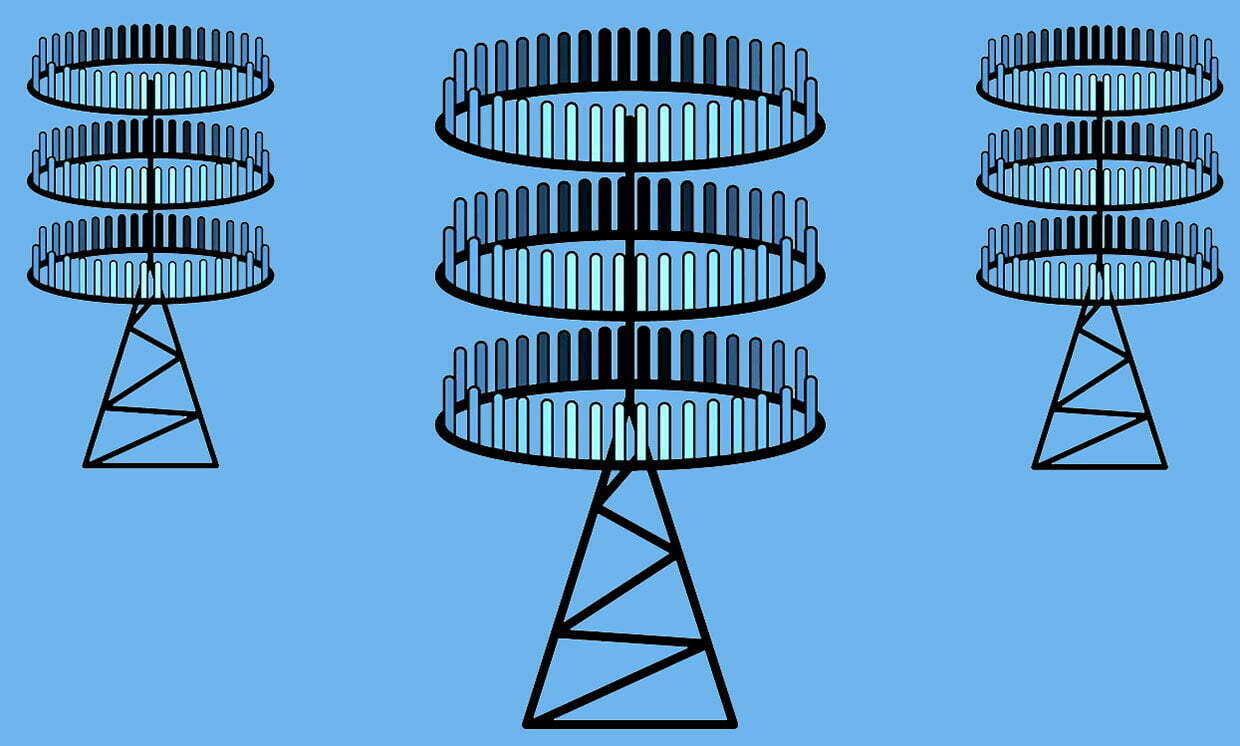 You have been approached by a person or contacted by an organization (wireless carrier) within this industry; it will be about two things a. Cell tower lease or b. to make changes on an existing cell tower lease agreement. Whichever it is, both will result in a very long process of negotiations. It’s only natural because the topic is in itself a big deal, especially if the property is at a vital strategic point and the wireless carrier will naturally put a lot of stock into it, with their own team of professionals looking out for the company’s best interest. Your priority is to leave negotiations with the best terms you can get or, at the least, the fairest for your property. If your property is located at a strategic location, the more valuable it is to the wireless carrier; moreover, they will be more inclined to higher cell tower lease rates.

Wireless Carriers (Cell companies) understand this before approaching the landlord of these properties. They also understand property owners will leap at the chance to make extra money; by understanding what motivates property owners, they bank on the likeliness of the initial excitement to get the best of them so that they can take advantage of it. Don’t get sucked into it; play it smart and have an advisor to guide you, i.e., cell tower lease consultant.

Article Summary show
The frequent mistakes by landlords
The 30 Year Mistake
What is the ideal way to negotiate an agreement?

The frequent mistakes by landlords

No one is perfect; we’re all human, which means we’re prone to making mistakes. And often, they’re innocent mistakes made. Here mistakes can potentially cost thousands in the duration of the cell tower lease contract. Obviously, it’s wise to avoid agreeing to unfavorable terms because they can only yield consequences for lack of due diligence. Understand that the cell tower lease will be in effect for thirty years. Thirty years is a very long time; you’re kids will be grown up, graduate, got a job, moved out, and started a family of their own. So you can see how much stock is put into not making a mistake, hence why it’s best to have a cell tower lease consultant with you to offer a second opinion, moreover, guidance.

If the former isn’t enough, “perspective” agreeing to unfavorable terms can not just only mean a loss of money, but also unfavorable terms could also implicate the following examples. The increase of vehicular traffic coming to and from your property; the lack of, or the minimal compensation to be received for the gradual wear and tear of the property; the expansion of large pieces of equipment such as the antenna; the incessant intrusiveness of contractors. Without the due diligence paid, you can easily sign away more such as certain rights to your property. This will be in effect for the whole duration of the cell tower lease. You’re not going to make any mistakes with a consultant handy.

The expertise of Cellwaves cell tower consultants will become extremely handy in negotiations. The construction of aesthetic-looking towers and perhaps a rooftop installation; will require a modicum of patience and plenty of planning and, most paramount: experience.

Not only it’s the consultant’s role to guide you, but it’s his primary objective is to preserve his or her client’s (you) properties and its values, such as its aesthetic value, for example. The prevention of unsightly structures will be pre-emptively struck during the negotiations; details such as this can be easily overlooked.

Wireless carriers have got creative with all these clauses and often. They’re one-sided like the aforementioned examples above, which can understandably be overlooked during negotiations. These clauses can be extremely one-sided and, as a consequence, result in being very detrimental to landlords and property owners.

The examples above have the potential to trap property owners with unsightly structures, ugly installations on the rooftops, thus resulting in the value of the property depreciating; moreover, obscure easements and issues with access, which can spiral down into a long drawn out legal dispute throughout the following years of the contract. You can see how important it is to have a consultant to avoid problems like the aforementioned.

What is the ideal way to negotiate an agreement?

The ideal way to negotiate an agreement is to hire a consultant first and then negotiate with a wireless carrier. The idea behind this is not to do it alone.

When negotiations are taking place, your consultant will review every little detail on the proposal for the cell tower to identify anything that doesn’t relate to your best interest or, at the very least, seem fair. Ultimately, your consultant will identify any threats; negotiate the best rate possible or, at the very least, the fairest. Everybody walks away, a winner.

By Jennifer W. Valencia
2 Mins read
GSM localization is a cell smartphone monitoring gadget which uses the hyperbolic positioning manner to determine the exact area of a GSM…
Mobile

By Jennifer W. Valencia
3 Mins read
It is hard to imagine the world without mobile telephones now. From simply being a communique tool, mobile handsets have developed as…