Deep discounts to be phased out as government proposes to introduce a sunset clause for differential pricing strategies (for example, deep discounts).
The ecommerce sector is likely to see signifi cant changes in the coming months. The recently-unveiled draft ecommerce policy will impact Amazon, Flipkart as well as Ola, Swiggy and other consumer internet services while ushering in a limited inventory business model. The draft was circulated within the ecommerce thinktank of the commerce ministry, which had held several meetings in recent months. Here are the key proposals & their impact. 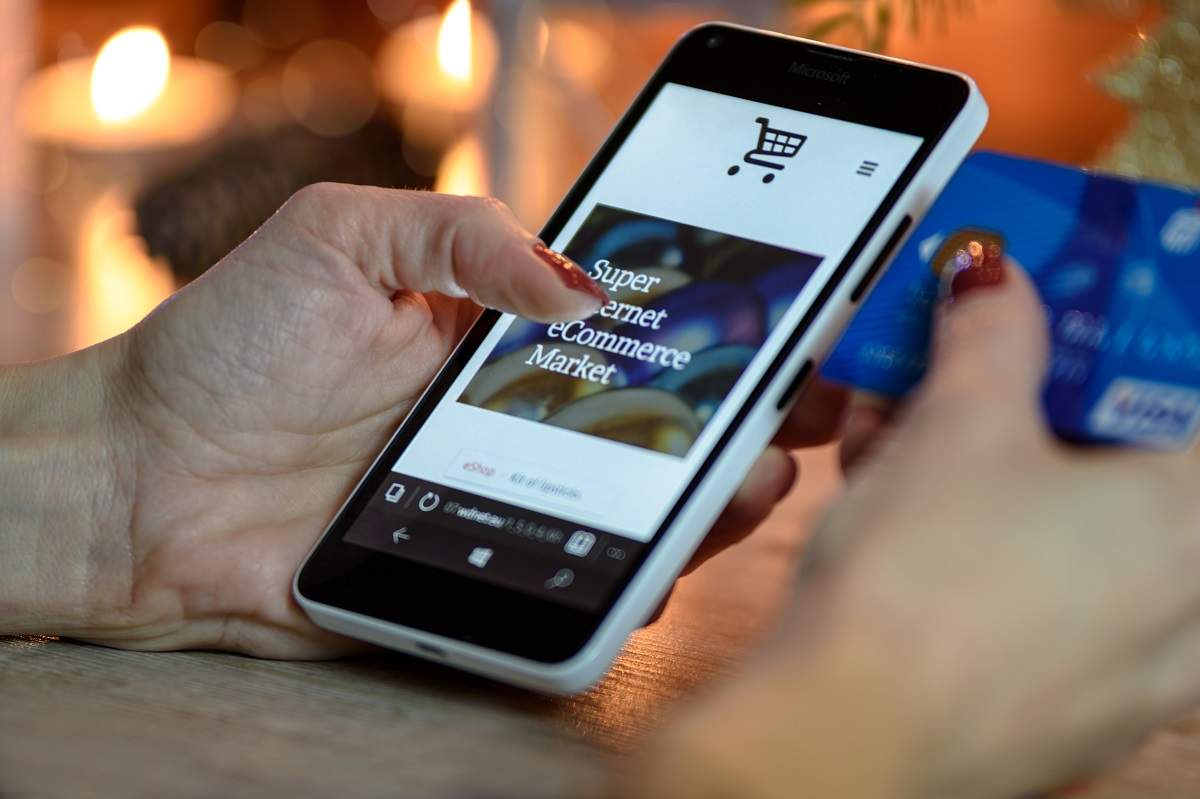 DATA LOCALISATION MEASURES
Companies such as Amazon, Facebook and Google that generate user data through ecommerce platforms, social media and search engines have to store data exclusively in India.

INDIA-FIRST MEASURES
Limited inventory-based B2C model for online sale of locally produced goods to be allowed, as long as

‘Made in India’ products are sold on the platform.

The founder or promoter is a resident Indian.

The company is controlled by Indian management and foreign equity does not exceed 49%.

Government to promote domestic businesses through preferential treatment for digital products created within India and customs duties on electronic transmissions.

Move to empower the Indian ecommerce entrepreneur by allowing founders to have control over their ecommerce companies despite having small shareholding.

MEASURES TO SUPPORT MSMES THERE ARE SEVERAL RECOMMENDATIONS MEANT TO BOOST MSMES, SUCH AS
Establishing an ecommerce retail platform (in public-private partnership mode) exclusively for MSME vendors and suppliers.

Implementing pilot initiatives for online sale of products from small industry clusters such as Moradabad, Ludhiana, Aurangabad and Meerut.

Reexamining the TCS provisions in GST which impose additional burden on SMEs.

MEASURES ON PRESS NOTE 3
Government to create a separate wing in the Directorate of Enforcement to handle grievances related to implementation of Press Note 3.

The curbs on not able to influence prices to be extended to group companies of the ecommerce marketplace. This is likely to have an impact on companies such as Amazon since it holds a stake in some of its seller entities.

Deep discounts to be phased out as government proposes to introduce a sunset clause for differential pricing strategies (for example, deep discounts). This will impact customers of platforms such as Flipkart and Amazon.

HOW WILL THE SECTOR BE REGULATED
A single legislation will address all aspects of the ecommerce industry.

A single regulator would be set up to consider issues such as FDI implementation issues, consumer protection issues among others.

More scrutiny of mergers and acquisitions that may ‘distort competition’. Competition Commission of India will examine entry barriers and anti-competitive practices.

This assumes significance in the light of the recent acquisition of Flipkart by US retail major Walmart.

HOW WILL PAYMENTS BE MONITORED
A centralised agency for KYC data to be set up reduce the KYC cost for individual operators and burden on the consumer.