Are you a fan of Stephen King? Have you read his books or watched movies based off his writing? Here are some life lessons to glean from his novels. 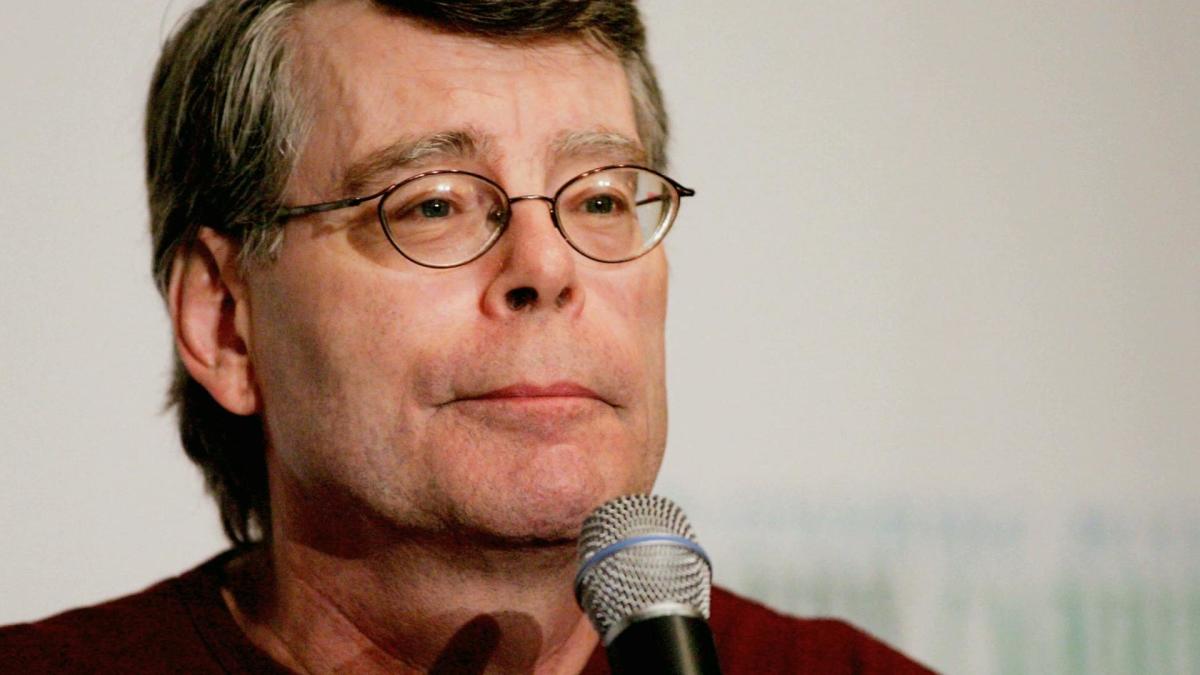 Stephen King has set himself apart in the ranks of great fiction writers, leading to his books and movies based on his work, giving us many nuggets of wisdom. Being a writer for more than twenty years, his books are filled with knowledge, even in their characters and story structures.

His books have let you explore the realms of different worlds, showed you different beasts, and reminded you that people are sometimes the worst enemies of each other. His books contain the geography of the settings (most of his stories are set in Maine and New England) and hold fearsome events and stories (giving birth to some iconic thrillers and horror movies). Here are some lessons we can get from his work that are practical enough to apply in our lives.

Article Summary show
Valuing your long-term friendships
The importance of learning a wide variety of life skills
Dealing with bullying
Facing your fears
There are moments when you need a friend.
Final thoughts

The book and movie IT have taught many of us the value of keeping our long-term friendships well. This is shown in the story of Richie and his friends, who defeat Pennywise when they are young – and this act of sticking together unites, even years later, when they are all adults.

When you have friends from a similar background, you can easily relate to them – you share your joyful moments, struggles, and sadness, which creates a strong bond that does not break easily. In the five children’s case, the horror Pennywise gave their small town was enough to unite them then and even enough to unite them later.

The importance of learning a wide variety of life skills 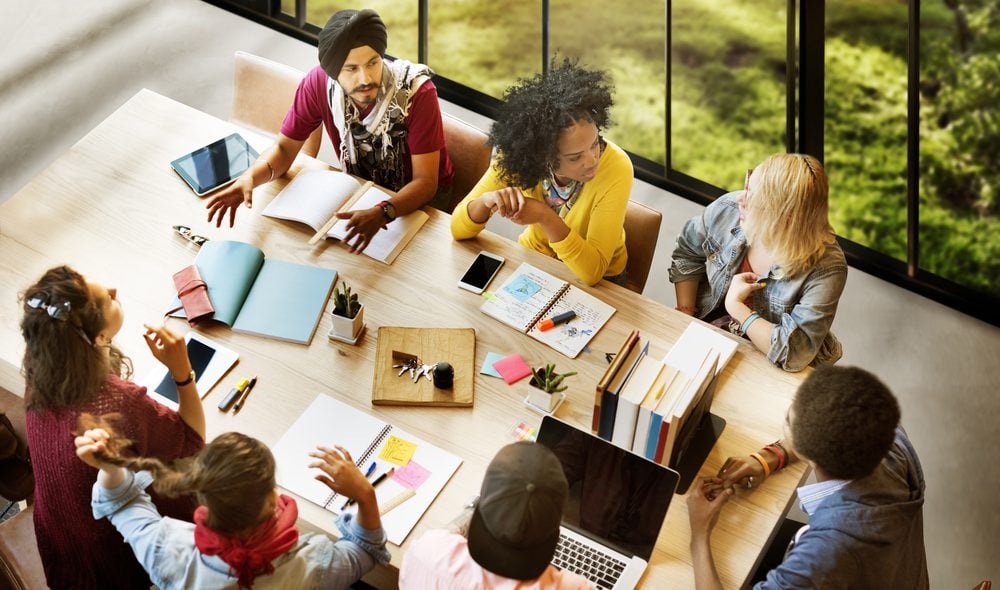 It may seem strange to tell a child to watch their father fix the car or do some ordinary skill that does not look that important. However, the characters from Stephen King’s novels somehow always know the best and most practical solutions to their problems, even impromptu.

Life teaches you that having a wide variety of skills is essential for surviving, just in case anything can happen – even if it does not happen exactly like in the movies. Knowing subjects such as mechanics (The Stand comes to mind) is useful when trying to re-establish power or improve access to fuel for the community you live in.

One interesting pattern with the stories in question was that the people with the most practical skills were thrust into the limelight after a major event. They were the people who could get their towns running again, regardless of the qualifications or significant job experience they had. 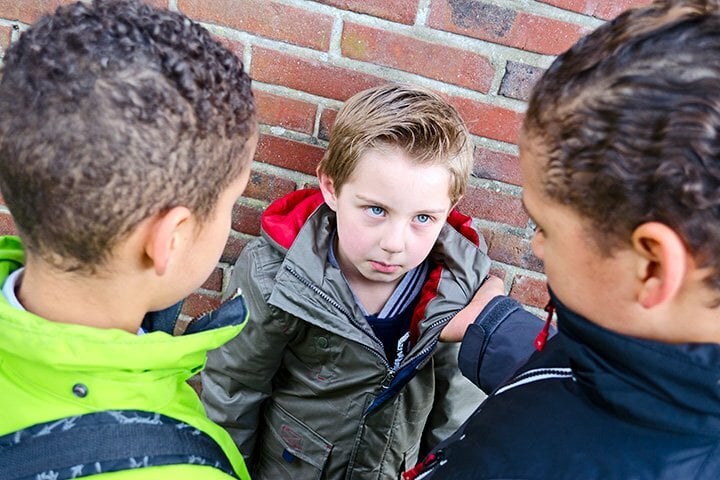 Many characters in Stephen King’s stories are children, and the ones who undergo the most character development tend to suffer bullying incidents – the quiet kids.

These children see asking for help as a bother, so they will not ask for it. They tend to think they are not worth the effort because of the intimidation they suffer, as shown by the character Carrie in the movie Carrie.

The lessons here are multiple – always ask for help when going through something, especially when you are being victimized or bullied. The second thing is that you need the community’s support, like the Oregon recovery village, to take care of children, especially those who suffer abuse – you cannot do it alone as a parent, no matter how good your intentions may be. 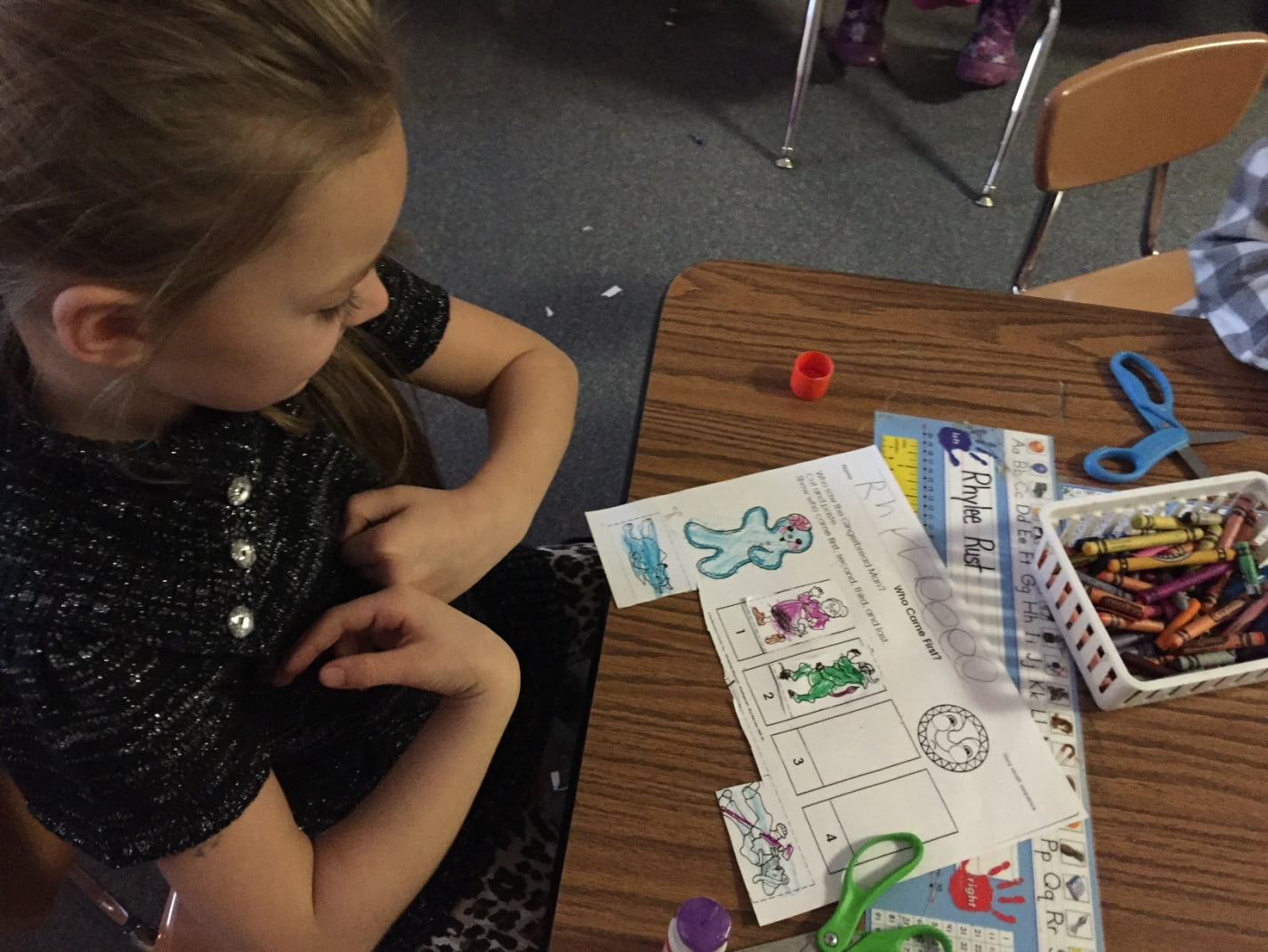 The Shining is a classic movie and a classic book and has ingrained itself into pop culture memories. All the characters in the story are running away from different things – Jack runs from society because he fears losing his job, Wendy is running from Jack, and Dick and Danny are running from the hotel. Jack eventually realizes that the only way he can save his family is by leaving the hotel, which happens when he is at his most vulnerable.

In life, so many people try to escape the problems and fears they face, but the only way to deal with them is to face them head-on. Otherwise, when you run away from it, you only give it the power to rule over you, and it will always maintain its hold.

There are moments when you need a friend. 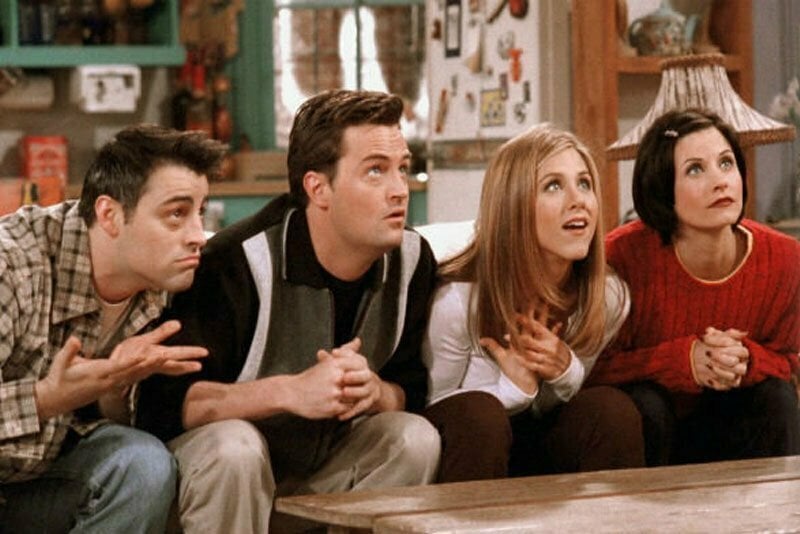 The Talisman happens to be a highly entertaining book and one of the best among Stephen King novels. It seems to remind you that when you make a major step or go on a major trip, do not do it alone – go with someone you love.

The main character finds out that he can switch between worlds and uses it to save his mother. On this journey, he goes with some friends. These characters not only teach him about various boundaries and overcoming them, but they also manage to teach him lessons about his childhood.

Many people feel they lack roots, similar to this character – they have traveled often in their childhood and feel they do not belong anywhere. However, all their accumulated experiences are nothing when they have no one to share them with.

When a major event occurs in your life, you do not want to go through it alone. Human instinct will make you want to share the experience, and you will turn to the people you care about – your family and friends. These people are instrumental in shaping your life experiences and views and setting your priorities – and everything you achieve is due to them.

Stephen King is a student of human nature. You can find characters you relate to in his books – characters that show human emotions such as sadness, fear, jealousy, anger, and happiness. It is also a fact of life that some of his characters mirror people you know. He, therefore, can put it into writing, making you question what you would do in that situation. Those are lessons worth learning.